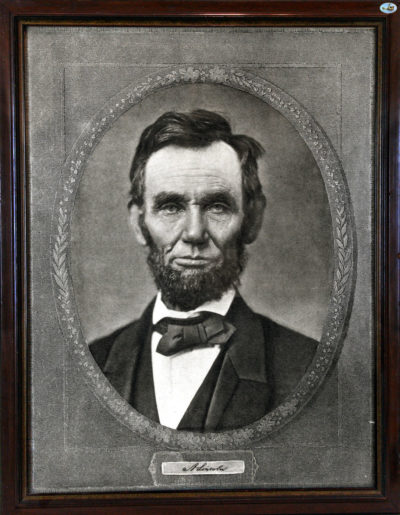 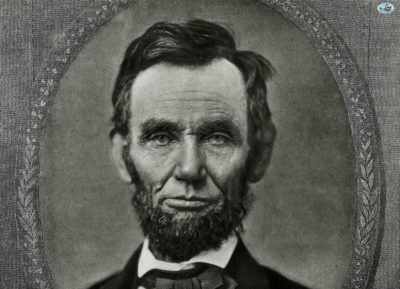 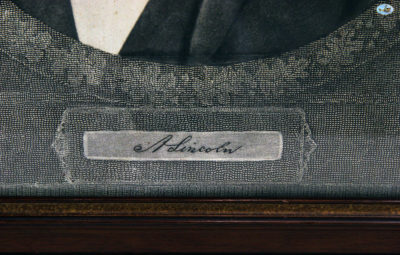 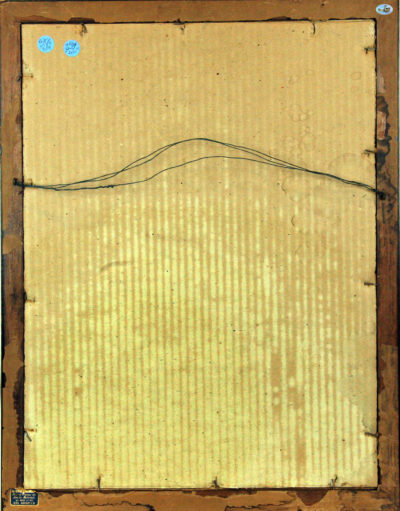 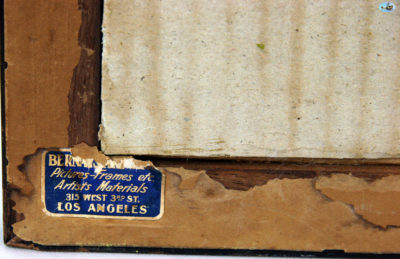 Offered is a magnificent antique lithographic portrait of Abraham Lincoln with the following specifications:

Abraham Lincoln was an American statesman and lawyer who served as the 16th President of the United States from March 1861 until his assassination in April 1865. In surveys of U.S. scholars ranking presidents conducted since the 1940s, Lincoln is consistently ranked in the top three, often as number one.